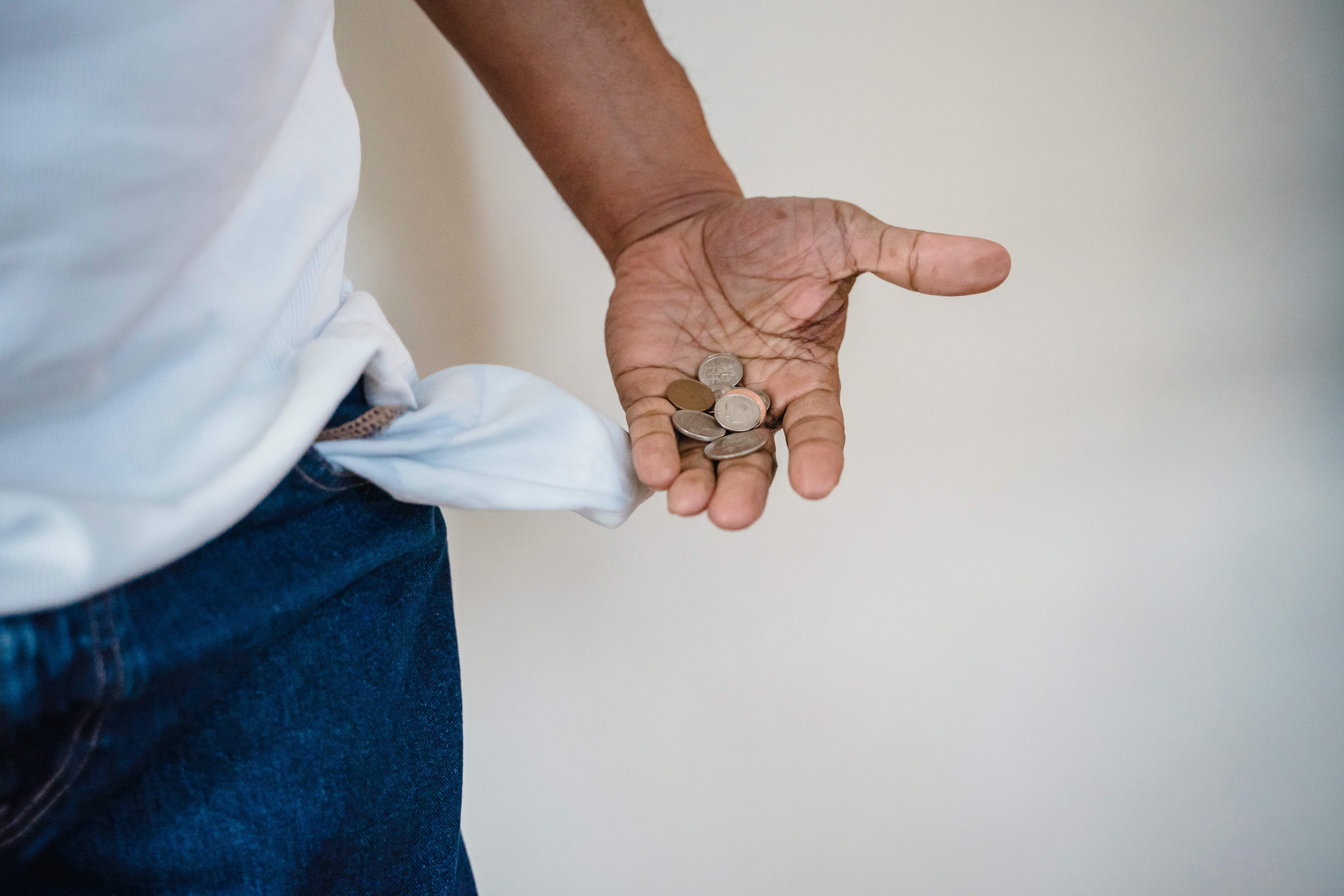 There once was a wealthy man named George who lived in a luxurious mansion and had everything he could ever want. He was arrogant and believed that his wealth would last forever.

One day, George lost all his money in a bad business deal and found himself penniless and being homeless. He was forced to beg for change and sleep in a cardboard box.

As he struggled to survive, George began to reflect on his life and the mistakes he had made. He realized that he had taken his wealth for granted and had not appreciated the simple things in life.

One frosty winter night, George was huddled in his cardboard box, trying to stay warm when a kind homeless man approached him. The man offered George a warm meal and a place to sleep in his makeshift shelter.

George was grateful for the man's generosity and the two of them spent the night talking and sharing their life stories. The homeless man had once been wealthy like George, but he had also lost everything. However, he had learned to be content with what he had and to appreciate the small joys in life.

George was touched by the man's words and decided to turn his life around. He began volunteering at a soup kitchen and helping others who were less fortunate. He also learned to be grateful for the things he had and to not take anything for granted.

As George's kindness and selflessness spread, his wealth slowly returned to him. He no longer lived in a mansion, but he was happier than ever before, surrounded by friends and a sense of purpose. He learned that true wealth comes from within and can never be taken away.